What are Unicast routing protocols?

This unicast traffic is destined to a unique path or address. An example of unicast routing protocols is IP(Internet protocol) and IPX(Internet packet exchange).

What are Unicast and Multicast routing protocols?

In unicast routing protocols send the data packet or IP packets to a single recipient and in multicasting routing the IP packets are sent to a group of hosts over a network.

Which is a common unicast routing protocol used in a 3 tier topology?

The transmission control protocol is the most common unicast protocol which is used in a 3 tier topology. It is a connection-oriented protocol that relies on the acknowledgment sent from the receiver.

It also permits routers to share whatever they know about the internet or their neighborhood. A unicast routing protocol may also be classified as an intradomain and interdomain routing protocol.

We deal with routers and networks(links) in an autonomous system. The network does not have any routing table. In contrast, routers have it.

The destination in a routing table is a network. It means that the first column specifies a network address.

RIP uses the metric. The distance can be defined as the number of networks(links). That is why the metric in RIP is known as a hop count.

RIP defines infinity as 16, which means that any route in an autonomous system using RIP can not have more than 15 hops.

The next-node column specifies the address of the router to which the packet is to be sent to reach its destination.

It is an intradomain protocol and is based on link-state routing. OSPF protocol can be understood by defining it in the area. An area is the collection of networks, hosts, and routers all contained within an autonomous system.

Although, we can divide an autonomous system into many working areas. All networks inside an area should be connected. Routing information is flooded by routers in areas.

Special routers called area border routers are attached at the border of an area to summarize the information about the area and send it to the other areas.

Border gateway protocol is an interdomain routing protocol using path-vector routing. In BGP, any exchange of routing information between two routers takes place in a session.

A session can be defined as a connection between two BGP routers only for exchanging the routing information. IN a BGP application program, a session at the BGP level is a connection at the TCP level.

When a TCP connection is established for BGP, it can last for a long time, until something unusual happens. That’s why BGP sessions are sometimes known as semi-permanent connections.

BGP can have two kinds of sessions – external BGP(E-BGP) and internal BGP(I-BGP) sessions. The E-BGP session is used to exchange information between two nodes belonging to two different autonomous systems.

In contrast, the I-BGP session is used to exchange routing information between two routers inside an autonomous system. We can understand these sessions in fig 2 below.

Hope! you would have enjoyed this post about ‘Unicast Routing Protocol’. 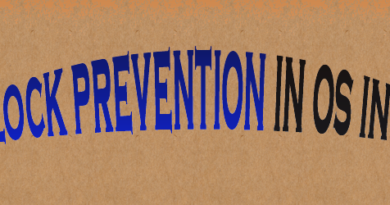 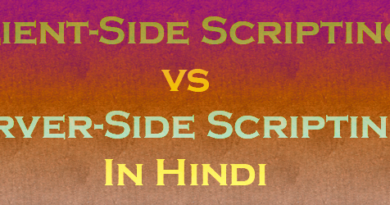