Hello Friends, In this blog post(What is fragmentation) I am going to explain to you the problem of fragmentation and its classification in the operating system. A fragmentation problem is related to an unused memory block which is generally left in a case when a process block is either of higher memory or lower memory with respect to the available memory block.

In other words, if the total available memory is divided into multiple partitions of fixed size or variable-sized either statically or dynamically, the unused memory space remains internal or external to the partitions(What is fragmentation).

When a process comes and requests memory, its request is not satisfied while the sum of memory unused is greater than the process’s request. This phenomenon or problem is known as fragmentation(What is fragmentation).

Fragmentation is classified into two categories on the basis of static and dynamic allocation of memory. One is internal fragmentation where memory blocks remain of fixed size|What is fragmentation|

The phenomenon, in which there is a wasted space internal to a partition due to the fact that the block of data loaded is smaller than the partition, is referred to as internal fragmentation.

For example, suppose there is a partition of 10232 bytes in memory and a request comes for 10230 bytes of memory. If this request is satisfied then 2 bytes of memory will be left unused. This is also shown in the below-given fig.

Dynamic partitioning or multiprogramming with variable partitions eliminates internal fragmentation by making each partition only as large as necessary to satisfy a request for space for an object.

With dynamic partitioning, those partitions are of variable length and number. When a process is brought into the main memory, it is allocated exactly as much memory as it requires and no more. An example using 64Mbytes of main memory is shown in the below-given fig.

At some point, none of the processes in memory is ready. The operating system swaps out process 2 as shown in fig(e), which leaves sufficient room to load a new process. Now, it loads process 4 as in fig(f).

Because process 4 is smaller than process 2, another small hole is created. Later a point is reached at which none of the processes in the main memory is ready, but process 2, in the ready-suspended state, is available.

Because there is not sufficient room in memory for process 2, the operating system swaps process 1 out and swaps in process 2, as shown in fig(g). and (h) respectively. Thus it leads to a situation in which there are a lot of small holes in memory which is external fragmentation.

One technique for overcoming external fragmentation is memory compaction. From time to time, the operating system shifts the processes so that they are contiguous and so that all the free memory is together in one block.

For example, as shown in fig(h), compaction will result in a block of free memory of a length of 16M, which can be easily used for another process.

You can also go through a few more amazing blog links below related to segmentation and operating system: 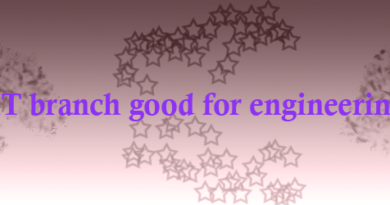 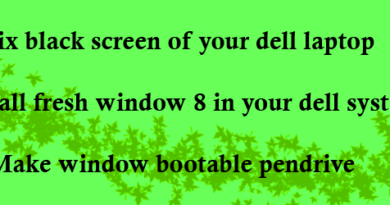 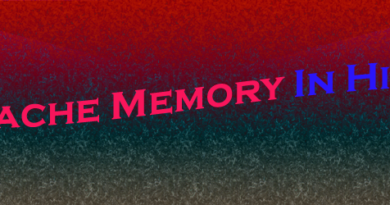