Hello Friends, In this blog post(What is segmentation in the operating system with examples), I am going to discuss the segmentation process. Segmentation is a memory management scheme that divides the address space of a single process into blocks that may be placed into noncontiguous areas of memory to reduce the average size of a request.

In segmentation, Segments are formed at program translation time by grouping together logically related items. For example, a typical process may have separate code, data, and stack segments|What is segmentation in the operating system with examples|

Data or code shared with other processes may be placed in their own dedicated segments in segmentation. Being a result of a logical division, individual segments generally have different sizes|What is segmentation in the operating system with examples|

For simplicity of implementation, segments are numbered and are referred to by a segment number, rather than by a segment name. Thus a logical address consists of two tuples.

Since physical memory in segmented systems generally retains its linear array organization, some address translation mechanism is needed to convert a two-dimensional virtual segment address into its unidimensional physical equivalent.

Thus, we must define an implementation to map two-dimensional user-defined addresses into one-dimensional physical addresses. This mapping is affected by a segment table.

If this offset is legal, it is added to the segment base to produce the address in the physical memory of the desired byte.

Fig2 shows the situation with five segments numbered from 0 through 4. The segment table has a separate entry for each segment giving the beginning address of the segment in physical memory(or base) and the length of that segment(or limit).

The implementation of paging differs from paging in an essential way, pages are fixed size and segments are not in segmentation.

What is segmentation in the operating system?

Segmentation is a memory management technique where we divide the memory into variable size memory blocks and then we can assign the processes to these variable size blocks. The details about each segment are stored in a table that is known as a segment table.

What are paging and segmentation?

Both are considered memory management techniques, in paging, the memory is presented to the CPU, while segmentation is a virtual memory technique where variable size memory blocks are created and they are also known as segments.

Why do we need segmentation in the operating system?

It is used to achieve better efficiency in memory. variable size non-contiguous blocks are created and small chunks of the process are assigned to these memory blocks.

You can also go through a few more amazing blog links below related to segmentation and operating system:

Hope! you would have enjoyed this post about What is segmentation in the operating system with examples. 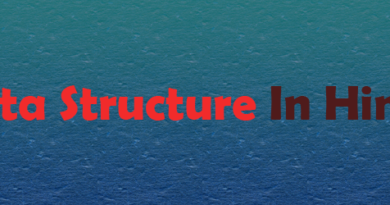 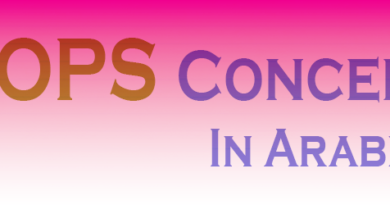