What is a broadcast frame?

In the computer network, any device or computer can be considered as the broadcast domain which is connected with the same switch and repeater. The network device router separates the boundaries of this broadcast domain.

Does the router forward the broadcast packet?

No, the Router does not broadcast the packet by default with an IP broadcast address. Rather protocol used within the broadcast packet is used or operates within the single broadcast. But some special configuration routers can be configured to do this.

What is broadcast routing in computer networks?

Broadcast routing is concerned with the sending of data packets by the router to each and every host in the network one by one.

For determining the path a station sends a frame to another. An approach to route discovery has the sending station transmit a single-route broadcast frame.

Similar to the all-route broadcast frame, it contains no routing information. At this time, instead of broadcasting to all LANs, each bridge forwards a frame only through a port that is part of a spanning tree.

Eventually, the source station receives many responses, one for each route, and, as before, can choose the one it wants for subsequent frames.

The advantage of this method is that there are fewer frames traveling from source to destination.

The disadvantage is that the bridges must determine the spanning-tree list.

The bridges must help by executing a variation of the flooding algorithm to make sure the request and responses are received.

The determination of the route to the destination is called route discovery. One method to do this is to send an all-routes broadcast cast frame to the intended destination station.

The frame’s control field specifies the frame type and notifies the bridges that they should forward the frame onto all available LANs.

To avoid propagation, a station sends an all-routes broadcast frame with the route designator fields empty and the control fields routing field length equal to 0.

To avoid forwarding a frame it received previously, the bridge examines the existing route designators.

It will not forward a frame to a LAN whose ID was part of a route designator of the incoming frame.

You can also go through a few more amazing blog links below related to computer networks: 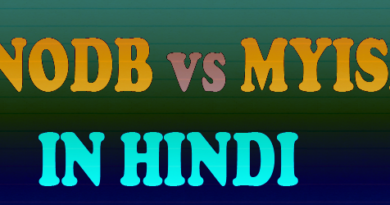 InnoDB vs MyISAM In MYSQL Hindi. 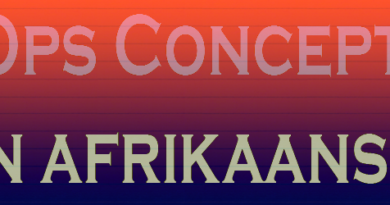 What Are NIFTY And SENSEX In Hindi?