Hello Friends, In this blog post I am going to let you know about the Caesar cipher and Mono Alphabetic cipher. Before going to explain this I want to provide you with a small introduction to cipher or ciphertext so that those can also understand who are totally unaware of cipher and ciphertext.

The earliest known use of a substitution cipher, and the simplest, was by Julius caesar. The Caesar cipher involves replacing each letter of the alphabet with the letter standing three places further down the alphabet for example:

Note that the alphabet is wrapped around so that the letter following Z is A. We can define the transformation by listing all possibilities as follows.

Let us assign a numerical equivalent to each letter.

Then the algorithm can be expressed as follows. For each plaintext letter P, Substitute the ciphertext letter C:

If it is known that a given ciphertext is a caesar cipher, then brute force cryptanalysis is easily performed.

With only 25 possible keys, the caesar cipher is far from secure. A dramatic increase in the keyspace can be achieved by allowing an arbitrary substitution. Recall the assignment for the caesar cipher:

If instead, the ‘cipher’ line can be any permutation of the 26 alphabetic characters, then there are 26 ! or greater than 4 X 10pow26 possible keys.

This is 10 orders of magnitude greater than the keyspace for DES and would seem to eliminate brute-force techniques for cryptanalysis.

Such an approach is referred to as a monoalphabetic substitution cipher because a single cipher alphabet(mapping from the plain alphabet to the cipher alphabet) is used per message.

An important point to note about this technique is that any letter in the plain text can be replaced by a pre-decided letter from the alphabet.

Since the substitution is random, thus the attacker can not easily find any relationship between the letters in the ciphertext, this is more effective than the Caesar cipher technique.

Hope! you would have enjoyed this post about Caesar cipher and Mono Alphabetic Cipher. 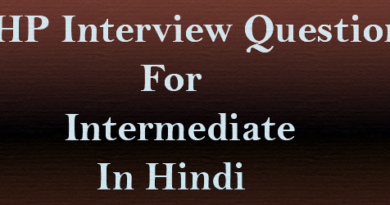 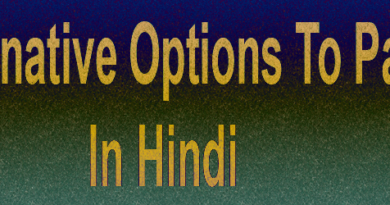