Hello Friends, In this blog post(OSI model layers functions), I am going to explain to you the detailed layer-based functioning of the OSI Model. Here we will discuss how the process takes place in each layer of the OSI Model to establish a communication between the sender and receiver.

In the OSI Model, the physical layer coordinates the functions required to transmit a bitstream over a physical medium. it deals with the mechanical and electrical specifications of the interface and transmission medium.

It also defines the procedures and functions that physical devices and interfaces have to perform for transmission to occur. The physical layer is related to the following –

In the OSI Model, the physical layer data have a stream of bits(sequence of 0s and 1s) without any interpretation. For transmission, bits must be encoded into the signal – electrical and optical. The physical layer defines the type of encoding.

The direction of transmission between two devices- simplex, half-duplex or full-duplex- is defined by the physical layer. In the simplex mode, one device can only send and another device can only receive.

Physical characteristics of interfaces and media:

The physical layer also defines the number of bits sent each second which is known as the transmission rate. In other words, the duration of a bit is defined by the physical layer, which is how long it lasts.

The data link layer divides the stream of bits received from the network layer into manageable data units known as frames.

When the frames are to be distributed to various systems on the network, the data link layer adds a header to the frame to define the physical address of the sender(Source address) and/or receiver(destination address) of the frame.

When the frame is intended for a system outside the sender’s network, the receiver address is the address of the device that one network to the next.

When the rate at which the data are absorbed by the receiver is less than the rate produced by the sender, the data link layer imposes a flow control mechanism to prevent overwhelming the receiver.

By adding mechanisms to detect and retransmit damaged or lost frames, the data link layer adds reliability to the physical layer. It also uses a mechanism to prevent duplication of frames.

If two or more devices are connected to the same link, data link layer protocols are required to decide which device has control over the link at any given time.

In the OSI Model, the network layer is responsible for the source to destination delivery of a packet across multiple networks(Links).

When independent networks or links are connected together to develop an internetwork(a network of networks) or a large network, the connected devices(Known as routers or gateways) route the packets to their final destination.

The addressing problem is locally handled by the physical addressing implemented by the data link layer. If a packet passes the network boundary, another addressing system is required to help distinguish the source and destination system.

A header is added by the network layer to the packet coming from the upper layer. among other things, includes the logical addresses of the sender and receiver.

In the OSI Model, the transport layer is responsible for source to destination(end-to-end) delivery of the entire message. Whereas the network layer oversees the end-to-end delivery of individual packets, it does not recognize any relationship between these packets.

The transport layer, on the other hand, ensures that the whole message arrives intact and in order, overseeing both error control and flow control at the source to destination level. Specific responsibilities of the transport layer include the following:

The message is divided into transmittable segments, each segment having a sequence number. These numbers enable the transport layer for reassembling the message accurately upon arriving at the destination and for identifying and replacing packets that were lost in the transmission.

Similar to the data link layer, the transport layer is responsible for flow control. However, flow control at this layer is done end to end rather than across a single link.

In the OSI Model, the session layer is the network dialog controller. It establishes, maintains, and synchronizes the interaction between the communication system. Specific responsibilities of the session layer include the following:

The session layer permits a process to add checkpoints(synchronization points) into stream data. For example, at the time of sending a file of 2000 pages by a system, it is advisable to insert a checkpoint after every 100 pages to make sure that each 100-page unit is received and acknowledged independently.

The session layer permits two systems to enter into a dialog. It permits communication between two processes to take place either in half-duplex(one way at a time) or full-duplex(two ways at a time).

A system must be able to assure privacy for carrying sensitive information. Encryption means that the sender transforms the original information to another form and sends the resulting message out over the network. The original process is reversed by the decryption to transform the message back to its original form.

Usually, the processes(running programs) in two systems are exchanging information in the form of character strings, numbers, and so on. Before being transmitted, the information should be converted into bitstreams.

Data compression minimizes the number of bits to be transmitted. Data compression is particularly important in the transmission of multimedia such as text, audio, and video.\

A network virtual terminal is a software version of a physical terminal and permits a user to log on to a remote host. User’s computer talks to the software terminal, that in turn, talks to the host, and vice versa.

Distributed database sources and access to global information about different objects and services are provided by the application.

This application provides the basis for email forwarding storage.

You can also go through the OSI model in detail…

In the case of any queries, you can write to us at [email protected] we will get back to you ASAP|OSI model layers functions|

Hope! you would have enjoyed this post about the functions of each layer in the OSI Model|OSI model layers functions| 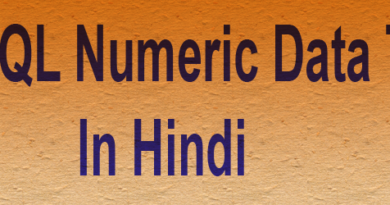 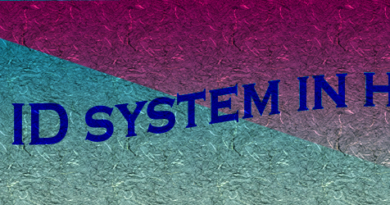 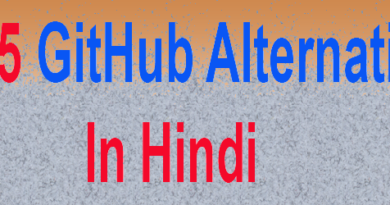