Hello Friends, In this blog post we are going to discuss Digital Network Architecture.

DEC and IBM announced their network architecture in the mid-1970s and both have introduced additional functions. In subsequent releases of SNA and in later phases of DNA. DNA is a peer to a peer communication network(without central control) introduced in 1976|Digital Network Architecture|

The layer network architecture of DNA:

In DNA Terminology, a node is a network entity, an identifiable unit capable of processing, sending, and receiving network information and processing a unique numerical address.

The node address includes a six-bit area number and a ten-bit node number. Data are transmitted between nodes in packets, along lines(or physical data paths).

Circuits are logical connections that carry information between nodes. Each tributary on a multipoint line has a separate circuit.

Fig 1 Compares the layers of DNA with the OSI model. The physical layer defines the way in which communication hardware and device driver software are implemented to transfer data on lines.

The data link layer defines the mechanism for error-free communication between adjacent nodes for three link types(DDCMP, X.25, or Ethernet) and supports the maintenance operation protocol.

The routing layer software transports and routes user data from the sending node to the receiving node(Intra and inter-area routing) providing the shortest path or least-cost route and alternative routes if the primary routes are impractical. It also provides network congestion control and packet lifetime control|Digital Network Architecture|

Hope! you would have enjoyed this post about DNA(Digital Network architecture). 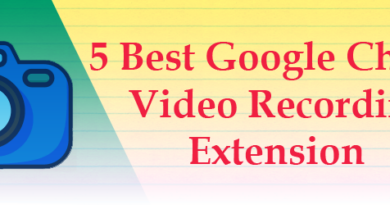 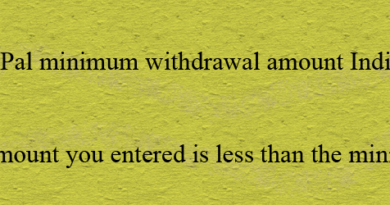