Hello Friends, In this blog post(Bit Stuffing In Computer Network) I am going to let you know about the bit stuffing process while transmitting the data from sender to receiver.

Bit Stuffing In Computer Network is the process of adding one extra 0 bit whenever there are five consecutive 1’s in the data so that the receiver does not mistake the data for a flag.

What is meant by bit stuffing(Bit Stuffing In Computer networks) give an example?

The insertion of extra bits into a data stream to avoid the appearance of unintended control sequences.

When the receiver sees five consecutive incoming 1 bits, followed by a 0 bit, it automatically De-stuffs the 0 bit.

Just as character stuffing is completely transparent to the network layer in both computers, so is bit stuffing.

An example of bit stuffing is given below.

Thus the given data stream does not contain five consecutive bits, therefore there is no change in the frame after bit stuffing.

Hope! you would have enjoyed this post about Bit Stuffing In Computer networks. 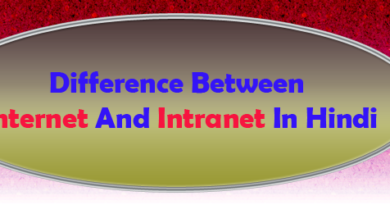