Within this blog post, we are going to let you know about Wireless LAN Standard In Computer Networking. The IEEE committee standardized the wired LANs and was given the task of drawing up a wireless LAN standard. The standard that came up was named 802.11.

A common slang name for it is WiFi. It is an important standard and deserves respect, so we will call it by its proper name, 802.11.|Wireless LAN Standard In Computer Networking|

The proposed standard had to work in two modes-

In the former case, all communication was to go through the base station, called an access point in 802.11 terminologies. In the latter case, the computers would just send to one another directly.

This mode is now sometimes called Adhoc networking. A typical example is two or more people sitting down together in a room not equipped with a wireless LAN and having their computers just communicate directly. The two modes(802.11) are illustrated in fig below.

In particular, some of the many challenges that had to be met were finding a suitable frequency band that was available, Preferably worldwide dealing with the fact that radio signals have a finite range ensuring that users…

privacy was maintained by taking limited battery life into account, worrying about human safety (do radio waves cause cancer ?) understanding the implications of computer mobility, and finally building a system with enough bandwidth to be economically viable.

What is the difference between WiFi and wireless LAN?

Hope! you would have enjoyed this post about Wireless LAN Standard In Computer Networking. 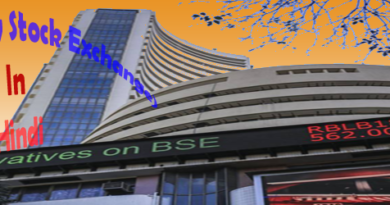 Personalized Email: How to personalize an email with a name? / What is personalized email marketing / How do I Personalise my email? 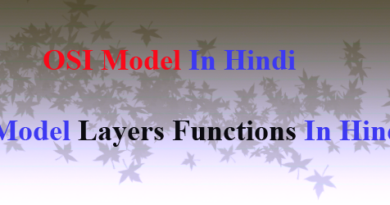