Hello Friends, In this blog post I am going to explain to you the benefits of the multithreaded process and the types of its model.

What is a multithreaded process?

It is the ability to run the multiple threads of a program concurrently. This is the actual ability of a CPU(central processing unit). In a computer architecture environment, multiple threads of programs can be run parallel supported by the Operating system.

What are the multithreading models?

As we know that there are two types of threads in the computer architecture, one is user thread and another is kernel thread.

User threads are supported above the kernel thread without any kernel support. Users’ threads are the thread that is put by the application program into the program.

And kernel threads are supported within the OS itself. But in the case of specific implementation user threads should be mapped with kernel threads.

And for doing this we need some models which provide the strategies to map the user threads with kernel threads.

What is the difference between a single-threaded and multithreaded process?

What are the advantages of using multithreading instead of multiple processes?

Benefits: The benefits of multithreaded programming can be broken into the following categories –

Resource sharing: By default, threads share the memory and the resources of the process to which they belong. The benefit of code sharing is that it allows an application to have several different threads of activity all within the same address space.

Responsiveness: multithreading an interactive application may allow a program to continue running even if part of it is blocked or is performing a lengthy operation, thereby increasing responsiveness to the user.

Economy: It is costly to allocate memory and resources for process creation. Alternatively, it is more economical to create and context switch threads because threads share resources of the process to which they belong.

There are many systems that provide support for both user and kernel threads, resulting in different multithreading models. There are the following types of multithreading implementation –

Many to one model:

The many to one model maps many user-level threads to one kernel thread as shown in fig 1 thread management is done in userspace, so it is efficient, but the entire process will block if a thread makes a blocking system call.

Also, multiple threads are unable to run in parallel on a multiprocessor, because only one thread can access the kernel at a time. For example, green threads- a thread library available for Solaris 2- uses this model.

One to one model:

The one-to-one model maps each user thread to a kernel. It provides more concurrency than the many to one model by allowing another thread to run when a thread makes a blocking system call.

It also allows multiple threads to run in parallel on multiprocessors. The drawback to this model is that creating a user a user thread requires creating the corresponding kernel thread.

Because the overhead of creating kernel threads can burden the performance of an application, implementation of this model restricts the number of threads supported by the system.

For example, Windows NT, Windows 2000, and OS/2 implement this model.

Whereas the many many to model allow the developer to create as many user threads as he wishes, true concurrency is not gained because the kernel can schedule only one thread at a time.

The one-to-one model allows greater concurrency, but the developer has to be careful not to create so many threads within an application. The many to many models do not suffer from these drawbacks.

Developers can create as many user threads as required, and the corresponding kernel threads can run in parallel on a multiprocessor. For example, salaries 2 IRI X and Tru64 UNIX implement this model. 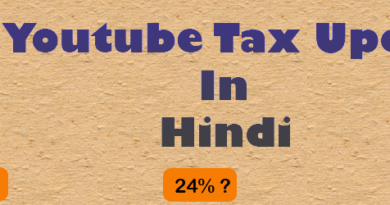 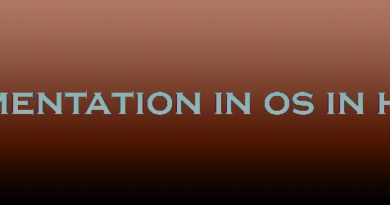 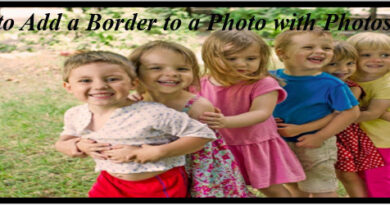 How to Add a Border to a Photo with Photoshop?