Hello Friends, in this blog post(What is Linker) I am going to let you know about the linker in a programming language. You will know what this all about and why is it used in the execution of a program.

Generally, a modular approach is used to develop reasonably sized software. In this approach, the software is divided into a number of smaller subprograms called modules, and separate source programs are written for each module of the software. It is easier to develop, test, and debugs smaller programs|What is Linker|

A linker is a program that is used to properly combine all the object program files(Modules) of the software and to convert them into the final executable program, which is called a load module.

it means that a linker takes object program files(Modules), and fits them together to assemble them into the program’s final executable form.

What is the difference between compiler and linker?

A compiler is used to generate the object code file which is also called machine language code. Whenever the linker collects all the object files and combines them to the executable file. But in some languages compiler does not have a separate linker so in that situation compiler does the work of the linker.

Hope! you would have enjoyed this post about What is Linker. 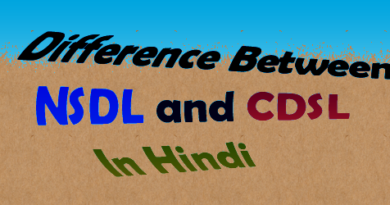 SNA: System Network Architecture/ What are the types of network architecture?

5+ Best Forum WordPress Plugins 2020/ Can you make a forum on WordPress?