Hello Friends, In this blog(Temporal Association Rules) post we are going to discuss the temporal association rules.

Association rules describe whether a particular subset of items is supported by an adequate number of transactions.|Temporal Association Rules|

They are normally static in character. As we have mentioned earlier, a static association rule discovers the association between any two actions,s for instance, the purchase of aerated soft drinks and stomach upsets.

One can extend the association rule discovery to incorporate temporal aspects too.

It must be noted that the presence of temporal association rules may suggest a number of interpretations, like.

The earlier events play some role in causing the later action.
There is a third set of reasons that causes both events.
The confluence of actions is coincidental.

Temporal association rules are sometimes viewed in the literature as casual rules. Casual rules define the relationship, where changes in one event cause subsequent changes in other parts of the domain.

They are common targets of scientific destinations within the medical domain, where finding factors that may cause or aggravate a particular disease is important.

While the concept of association rules discovery is similar to temporal and non-temporal rules, algorithms designed for conventional rules can not be directly applied to extract temporal rules.

The reason is classical association rules have no notion of order, whilst time implies an ordering.

In the case of any queries, you can write to us at support@a5theory.com we will get back to you ASAP.

Hope! you would have enjoyed this post.|Temporal Association Rules|

Please feel free to give your important feedback in the comment section below.|Temporal Association Rules| 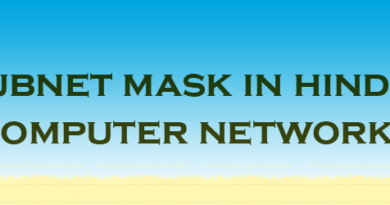 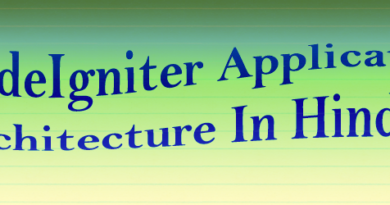