In this blog post, I am going to discuss the complexity of an algorithm. An algorithm is a procedure that indicates the body of your program for a specific task.

To understand the complexity of an algorithm let’s take an example, Suppose P is an algorithm and q is the size of input data. The time and space taken by the algorithm P are the main measures for the efficiency of P.

The main key operations like the searching and sorting algorithms help to identify the time for executing a specific operation, such as the number of comparisons in finding a specific element.

What are the types of complexity of an algorithm?

The complexity of an algorithm is broadly classified into two types:

The space complexity can be defined as space cover-up by a program for its completion. And this space is a sum of multiple components explained given below.

And a variable part is reserved for the variable component whose size depends on the particular problem instance being solved and the stack space used by the recursive procedure.

The space requirement s(p) of any program P can be written as :

The time complexity is defined as the time to run a program for its completion.

The time T(p) taken by a program P is the summation of run time and compile time. The compile-time does not depend on the instance characteristics. So only the run time of a program is going to matter, which is denoted by Tp.

Hope! you would have enjoyed this post complexity of an algorithm along with its type of time complexity and space complexity. 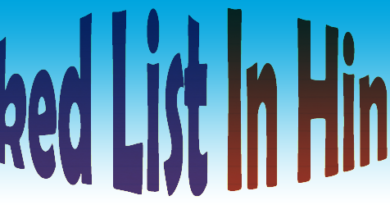