Hello Friends, In this blog post(What Is The Internet And Its Applications) I am going to let you know about the most usable thing in today’s time that is called the Internet. The Internet is the medium to make communication from one person to another person, from one place to another place. The communication can be made both ways wired or wireless depending on the requirement of the system.

From the point of view of internetworking, it is amazing that no one is in overall charge of the internet. Although many standard firms have developed technical aspects of this network, no governing body has global control. The Internet backbone is owned by several companies that are located in all corners of the world|What Is The Internet And Its Applications|

Actually, the Internet is a network medium and not a service. this means that the internet is an information highway that enables software applications to run over it. The Internet can be accessed by entities ranging from big firms (e.g., corporations, universities, government, and research institutes) to home users|What Is The Internet And Its Applications|

Normally large firms access the internet through a router that interconnects their internal LAN with the leased high capacity transmission line. Through a dial-up modem which connects to an internet service provider(ISP) through standard local telephone lines.

Small businesses and home users access the internet. Then ISP provides the interconnection to the internet through high-capacity transmission lines which it owns or leases.

High-speed internet access is offered by NSPs by selling bandwidth and network connectivity to ISPs. Commonly, NSPs are known as backbone providers because they offer direct access to the internet backbone and the network access point(NAPs).

An example of the internetwork path is shown in fig1, in which a message might follow in a user to user message exchange. It is assumed that the sender is located in a small business.

Hence, at the end, the user connection is done through a modem to a local ISP via standard telephone lines. A network service provider through a leased wire or wireless lines is connected by ISP from local telephone companies.

The message is inserted by the NSP onto the internet, where it may traverse many links or routers before reaching another NSP at the receiving end.

Application of the internet/ What is an Internet-based application?

Some of the applications of the internet are –

Email – Email(Electronic mail) allows users to send and receive messages and data through the internet.

FTP – FTP(File transfer protocol) is a protocol (or set of rules) that enables files to transfer from one computer to another. The files available for FTP are stored on FTP servers. FTP client is an interface, allows users to locate files to be transferred and initiate and transfer process.

WWW – WWW(World wide web) is a system based on hypertext or HTTP, to provide, organize, and access a wide variety of resources that are available on the internet.

Mailing list – it enables groups of peoples to conduct group conversations by email and provides a way of distributing newsletters by email.

What are the major applications of the Internet?

As we all know that internet is a vast area to explore and has various of application over network. But the three main or major application of internet are email, web-browsing, and peer to peer service.

What are the 10 uses of the Internet?

As per the recent survey over internet uses the 10 most uses of internet are explained below.

Internet is used in downloading the files in bulk every day.

Self-improvement with effective education: The Internet plays important role in the field of education and users are enhancing their knowledge every day.

Electronic newspapers and magazines. Updated content is available very fast over the internet in the form of newspapers or magazines.

Job-search: Users find it easy to search the job over the internet as they can apply for lots of positions at once with the help of the internet.

Shopping: The Internet made shopping very easy as you can shop by sitting at your home and office and can receive your goods in a comfortable place.

In the case of any queries, you can write to us at [email protected] we will get back to you ASAP|What Is The Internet And Its Applications|

Hope! you would have enjoyed this post about What Is The Internet And Its Applications. 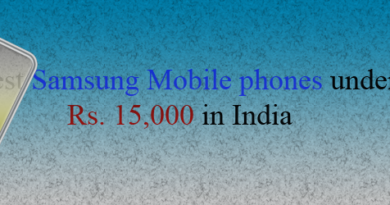 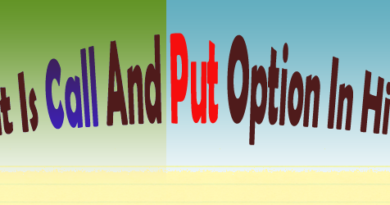