They are of recent origin and have emerged as a result of the coming together of computer and communication technologies. These networks enable the sharing of hardware, software, and data resources of computer systems.

As a result, they have come to be known as computer networks. Early networks interconnected computer systems of the same family.

The network project, ARPANET, supported by the advanced research project agency of the department of defense, United States, is one of the pioneering efforts in the interconnecting heterogeneous system.

In some sense, the ARPANET demonstrated the feasibility of data/computer networks. TYMNET is another large-scale, general-purpose data network introduced in 1970, interconnecting geographically distributed computer systems, users, and peripherals.

With the development of ARPANET and TYMNET, leading computer vendors announced architectures for interconnecting their own computer systems. These include IBM’s system network architecture(DNA).

The developers of the UNIX operating system wrote a program called UUCP(Unix-to-Unix-copy) for exchanging files and electronic mail among Unix machines. Two networks UUNET(Unix User Network) and USENET have based on the UUCP communication program.

The file transfer and electronic mail, USENET supports a service called netnews. which essentially provides a bulletin board on which any user may post a notice or news item to be seen by all other users of the network.

This network, known as CSNET, uses the transmission facilities of other networks. but provides a uniform user-level interface. Another academic network started by the city of the University of New York and Yale University, known as BITNET (Because of its time network) aims to serve all the departments of the universities.

BITNET has now spread to a large number of sites and spans North America, Europe, Japan, and Australia. In Europe, it is called a European academic research network(EARN). In the united kingdom, there is a separate network known as the joint academic network(JANET) covering most of the universities and research laboratories.

Within the corporate network, for setting up and operating data networks there is a need for worldwide standards to enable data networks to interwork.

The institute of electrical and electronic engineering(IEEE), the largest professional organization in the world also plays a major role in evolving data network standards. Fig1 above shows the organizational structure of the different agencies (Corporate networks) involved in the coordination of telecommunication network activities.

Hope! you would have enjoyed this post about the Telecommunication network and Corporate network. 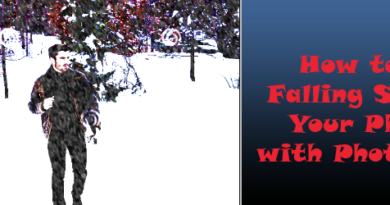 How to Add Falling Snow to Your Photos with Photoshop 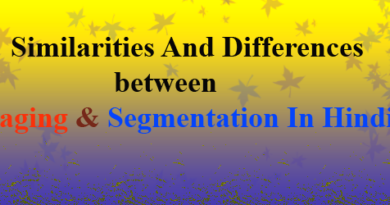